Kyle voters have several candidates running for mayor and council seats to consider when heading to the polls for the November 3, 2020 elections.

See a map of the single-member districts to know what district you live in.

Kyle/Buda-Area Democrats sent each candidate a questionnaire to answer where they stood on various issues affecting the City of Kyle. Tenorio did not respond to the questionnaire.

KBAD currently does not make endorsements in local races, but we encourage area Democrats to learn about these candidates to decide which ones will best advocate for Democratic values in these important leadership roles.

The new countywide polling system allows registered voters to cast a ballot at any Hays County vote center, regardless of the precinct in which they live. 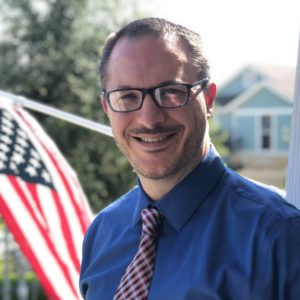 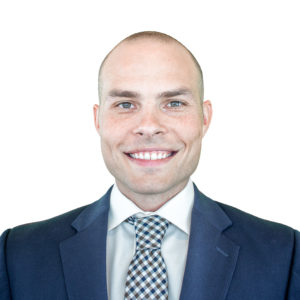 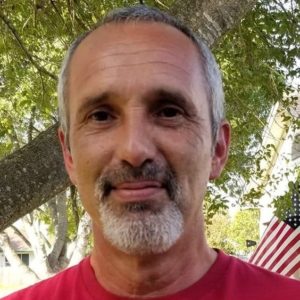 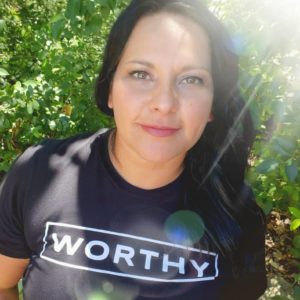 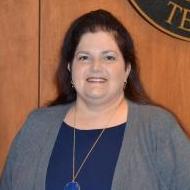 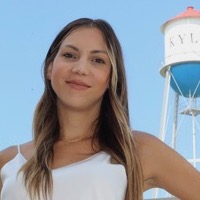 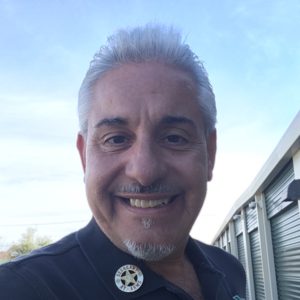