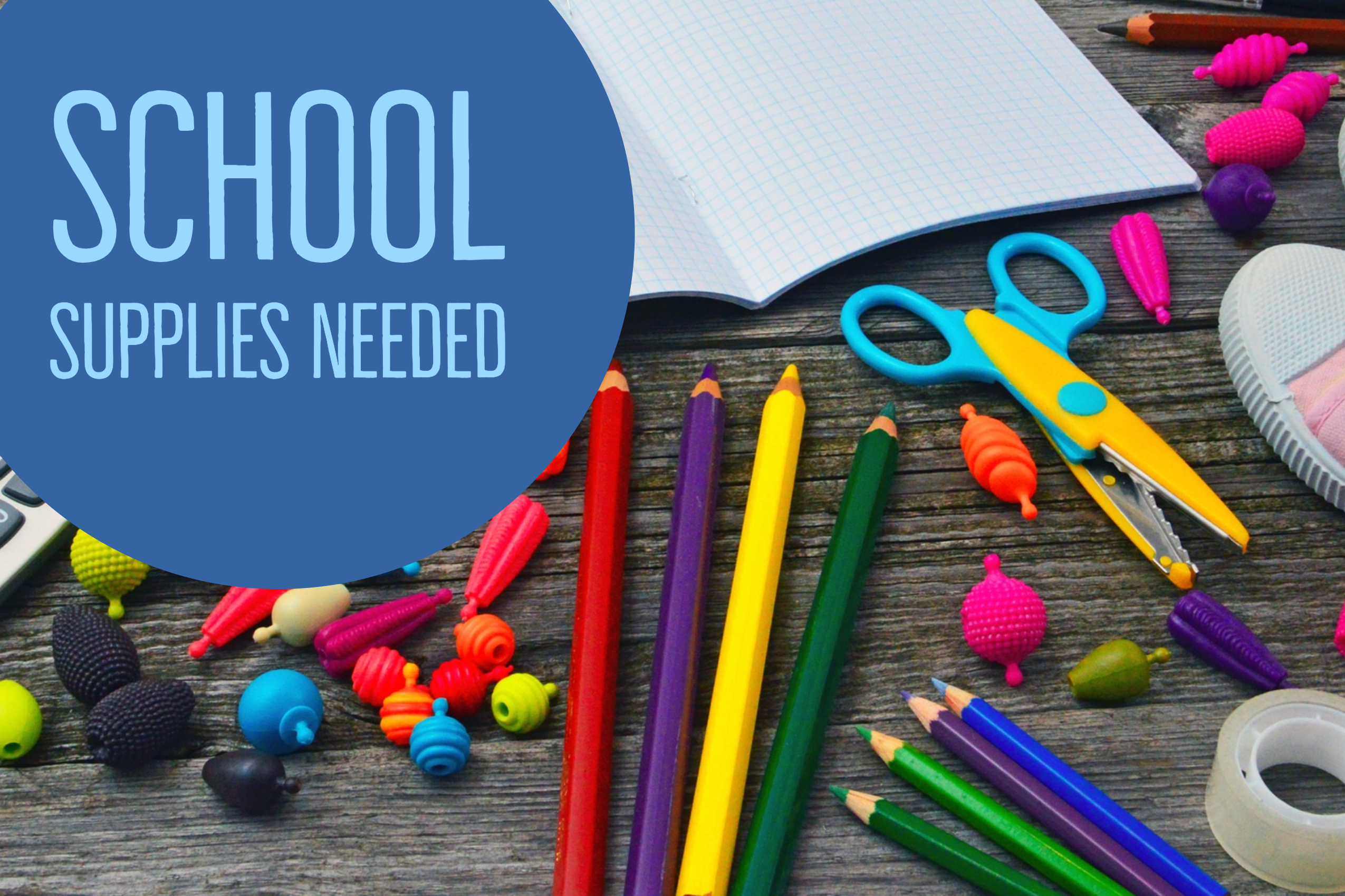 Angie Mendez, Hays CISD's Director of Community Partnerships, said she plans to fill 600 backpacks this year for students in need of school supplies. Mendez said there will inevitably be students who show up to school on the first day without the required supplies needed for school.

With Hays CISD's growing population, Mendez said there will be an increased need for all types of school supplies for all ages of student.

Hays CISD provides lists that you can print out and take with you to area stores to buy supplies. Many stores will also provide these lists, as well. We have provided a generalized list below that covers the basic items that can be used by most students.

Donors can take their items to Rep. Zwiener's new district office in downtown Kyle as a dropoff point for the donations. The office is currently staffed on Mondays, Tuesdays and Thursdays from 11 a.m. – 3 p.m. Donations can be dropped off during these times between now and Aug. 10, which will be our final deadline to accept donations.

Mendez said she would gladly accept donations before Aug. 10 so they can fill backpacks before school starts on Aug. 15 so the sooner you can bring them in the better.

August 10 will be the final deadline for donors to contribute donations at Rep. Zwiener's office during her grand opening event from 11 a.m. – 2 p.m. The office is located at 225 S. Main St., Ste 102, Kyle, TX near the La Ola Pop Shop off of the city square.

The items on the school supplies list vary somewhat from grade to grade, but there are some common items that can be used by all students. 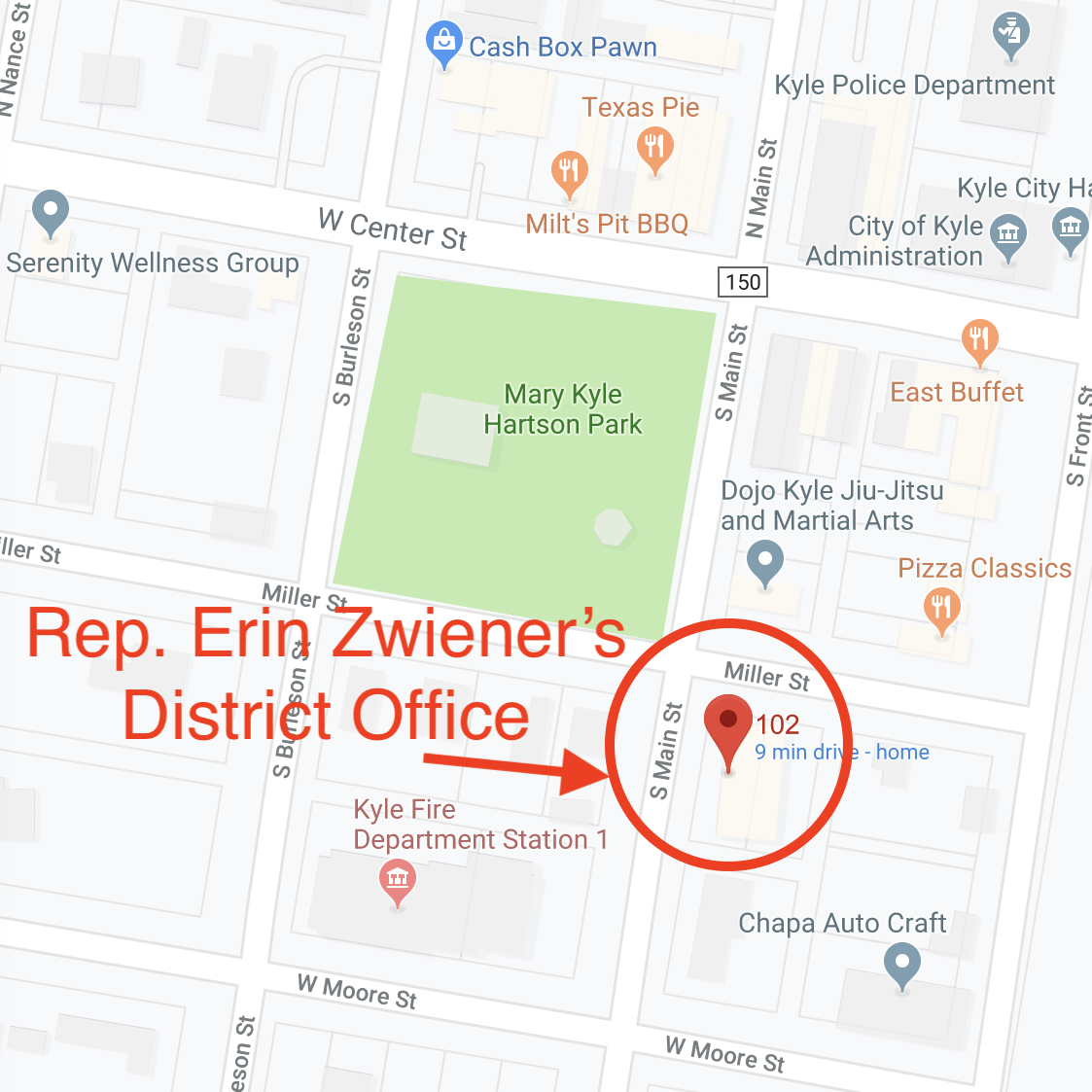 The office is currently staffed on Monday, Tuesday and Thursdays from 11 a.m. – 3 p.m. Donations can be dropped off during these times between now and Aug. 10, which will be our final deadline to accept donations. 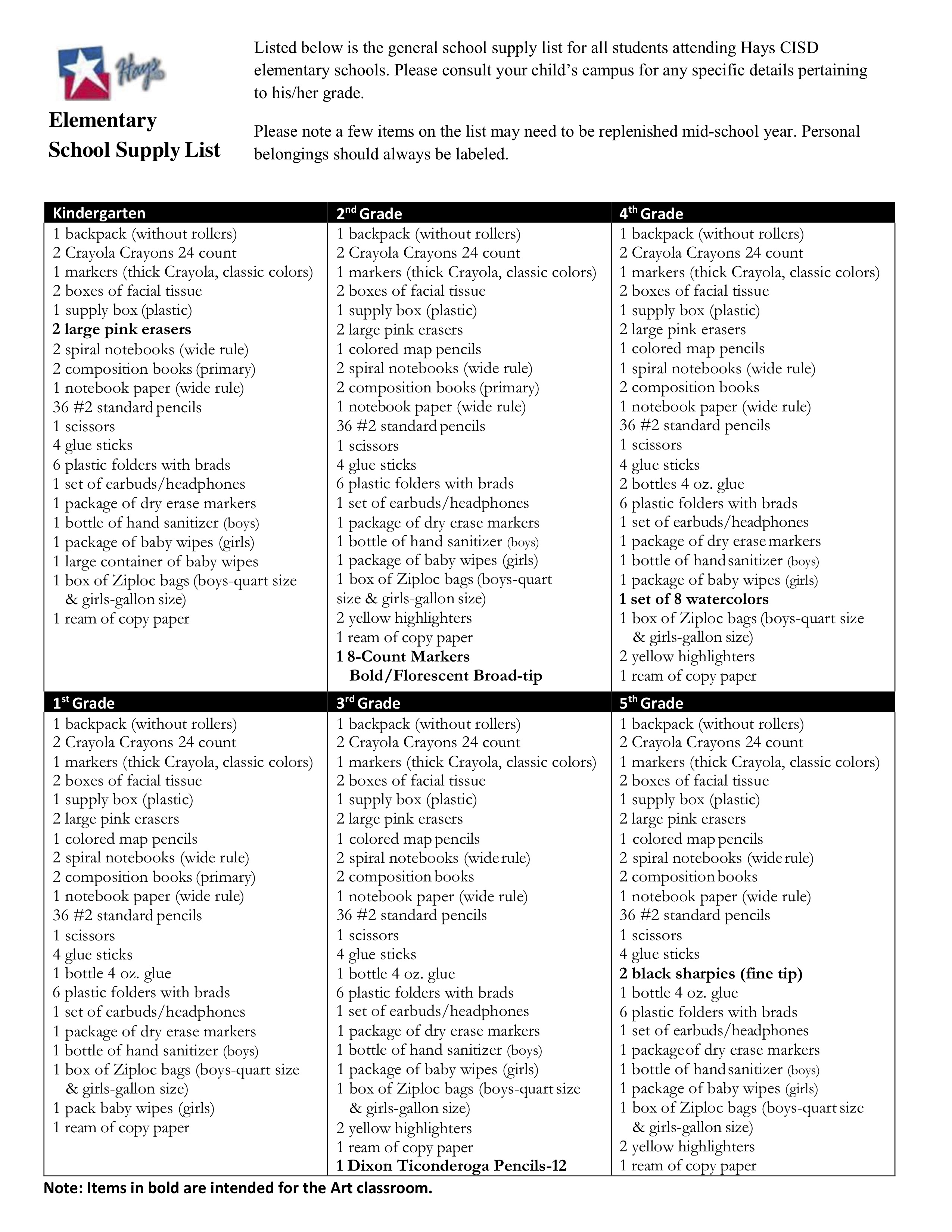 Individual classroom teachers will communicate the supplies needed for each specific class. In order to be prepared for the first day of school, we encourage students to come to school with their basic school supplies like pencils, pens, paper and composition books.